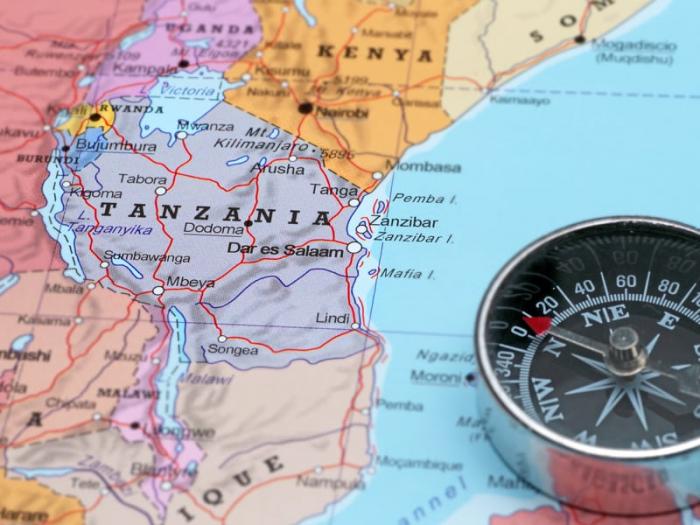 Trends of Money Laundering in Tanzania.
Tanzania is currently in the bottom 10% of the world’s economies in terms of per capita income. But that does not vitiate money-laundering activities in Tanzania because of two reasons, first its location, Tanzania is strategically located at the crossroads between Southern, Central, East and Southwestern Africa.

Although is not a major regional financial center, its location leaves it vulnerable to activities, such as smuggling and the trafficking of narcotics, arms, and humans, which generate illicit revenue. This is very much evidenced by the impounded of a boat full of cocaine at the coast of Tanzania in January 2014 that was preceded by impounded of illicit drugs worth about USD100 million in Zanzibar.

Second, Tanzania is by large a cash economy. By 2012, only 16.7% of adult population (about 3.7 million) has access to bank accounts, whereby 27.3% use informal financial sector. This means about 56% of households keep their savings at home. This creates favorable conditions for criminal proceeds, which are usually in the form of large volumes of cash, to be easily introduced into financial system than in a non-cash economy.

Being that, few percentage of the population engage in the formal financial sector, money laundering in Tanzania is more likely to occur in the informal non-bank sectors.

However the increase of mobile banking in Tanzania, such as Mpesa, Tigopesa, and AirtelMoney, that operates without adhering to formal banking rules and procedures, creates new vulnerabilities in the financial sector. Money laundering trends in Tanzania involve the use of front companies to run small and mediumscale business operations, real estate, commuter transport, used car businesses and forex. Also corruption, abuse of non-profit organizations, alternative remittance systems, offshore sectors, free trade zones, bearer shares and cash smuggling escalate money laundering activities in Tanzania. 1 Author is the Managing Partner and Advocate at Thadeson Advocates, Commercial and Corporate lawyer with more than 8 years in practice, holding Master of Laws in International Business Law from University of Liverpool, UK. (IG@peterthadeo1) Tanzania Anti-Money Laundering Framework As it understands the effects of money laundering and the need for international cooperation in the fight against money laundering, Tanzania has acceded to all major UN conventions and Regional agreements dealing with money laundering.

Showing the government commitment in fighting money laundering, Tanzania is among the founder members of the Eastern and southern Africa anti-money Laundering Group (ESAAMLG) and it hosts the Secretariat of the Group in Dar-Es-Salaam.

Recently Tanzania also became the member of the EGMONT group of Financial Intelligence Unit. Tanzania has taken a number of measures and passed a series of legislations to fight predicate offences and money laundering. These include the passing of the Proceeds of Crime Act (TPOCA) that was prompted by an increasing number of incidents of drug trafficking and corruption.

The Mutual Assistance in Criminal Matters Act aimed at providing for mutual assistance between Tanzania, Commonwealth countries and other foreign countries in fighting crime. Other principal legislations include, the Drugs and Prevention of Illicit Traffic in Drugs Act, the Capital Market and Securities Act, the Non-Governmental Organisations Act, the Banking and Financial Institutions Act, and the Prevention and Combating of Corruption Act.

Both TAMLA and TAMLR provides for the requirements and obligations of private sector covered in prevention of money laundering in Tanzania. The AML framework comprises of Financial Intelligence Unit (FIU) and National Multi-Disciplinary Committee on Money Laundering as top authorities that are responsible for dealing with general supervision of AML measures and improving the effectiveness of AML measures respectively.

Then regulators, these are public authority bodies that have been entrusted with supervision of different specific sectors in the country, are empowered to supervise compliance of AML measures by regulated private sectors falls under its control together with FIU. And lastly lists sectors that are required to apply AML measures.